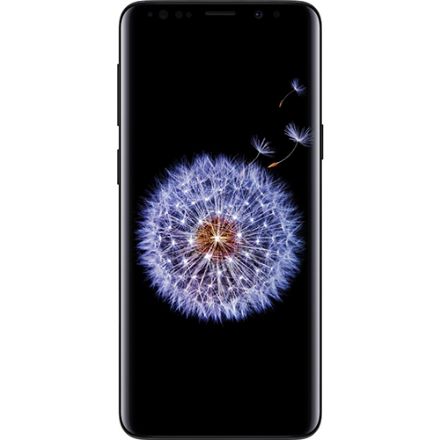 This phone is refurbished in  Good Condition

The phone is unlocked to all networks.

Samsung produces a series of high-end Android smartphones known as Samsung Galaxy S. Featuring the Samsung Galaxy Note and the Galaxy S series, the lineup serves as the company's flagship smartphone line. Initial devices in the series were smartphones, with the Samsung Galaxy S released in June 2010 and announced in March 2010. From January 2021 onwards, Samsung's Galaxy S21 series, which was first released in January 2021, represents the most recent smartphones in the Galaxy S series.  It can be difficult to stay on top of the latest smartphones, devices, and technology in general with new technological innovations coming out faster than you can say "obsolete". Our refurbished Samsung products can help you stay up to date for less, offering a wide range of stylish, affordable, and long-lasting products that you won't want to miss.

Buy the refurbished Samsung devices of your

The original Samsung Galaxy S smartphone was announced in March 2010 and released on June 4, 2010. Here we are going to mention some models of the Samsung S series that we provide on our website.

Samsung Galaxy S8 & Samsung S8 plus March 27, 2017 was the date Samsung announced their new Galaxy S8 smartphones. The Galaxy S7 phone did not come with an iris scanner. Bixby has also replaced S Voice. A USB-C port has replaced the micro USB port, and the home button and capacitive keys have been replaced by on-screen buttons.

On February 25, 2018, Samsung unveiled the Galaxy S9 and Galaxy S9+ at Mobile World Congress, with an improved camera, redesigned back panel, and improved internals. Under the rear-facing camera, the fingerprint scanner was relocated, and the earpiece was transformed into a stereo speaker.

So visit my website and get more amazing products of your choice.